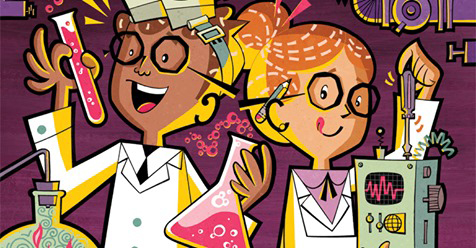 Canadian entrepreneurs are responsible for more inventions than you realize! Insulin, paint rollers, and Blackberries are all thanks to Canadians. Find out what other inventions are Canadian.

Have you said thank you to your pancreas lately? The pancreas is an organ behind your stomach. It makes insulin to help you use and store the sugar from your food.

Diabetes is a disease that is caused by problems with insulin. For thousands of years, there was no successful treatment for this disease — people with diabetes eventually fell into a coma and died.

In 1921, Dr. Frederick Banting of Alliston, Ontario, and Charles Best from West Pembroke, Maine, began working together at the University of Toronto to find out how to use insulin to treat diabetes. Dr. Banting’s idea was to extract insulin from the pancreas and inject it into patients. Another scientist, Dr. James Bertram Collip, perfected the extract, and Banting and Best tried it out on diabetic dogs.

When the dogs’ blood sugar levels dropped, Banting and Best knew their experiment was a success. They tried the insulin on humans with diabetes, and the results were dramatic! Soon, patients from near and far were travelling to Toronto to try out this “miracle” treatment. Today, insulin has helped millions around the world.

Imagine flying around the earth in a space shuttle. Outside your porthole floats something shiny and strange. You’d love to grab it for a better look, but without gravity, everything you reach for spins away the second you touch it!

This problem frustrated astronauts at NASA until 1981. That was the year that a group of Canadian engineers in Brampton, Ontario, finished building an out-of-this-world invention: the Canadarm. This 15-metre robotic “arm” reaches out from… 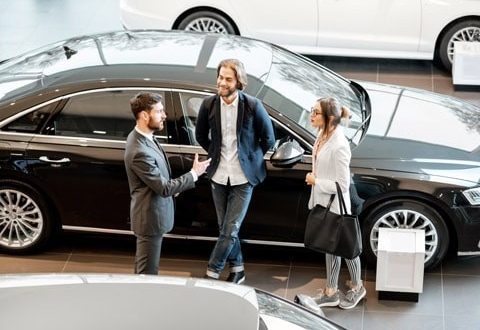 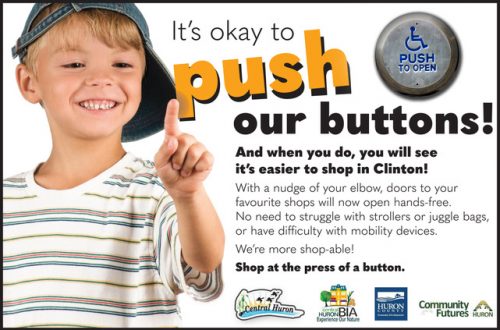 Clinton is more “Shoppable” than ever