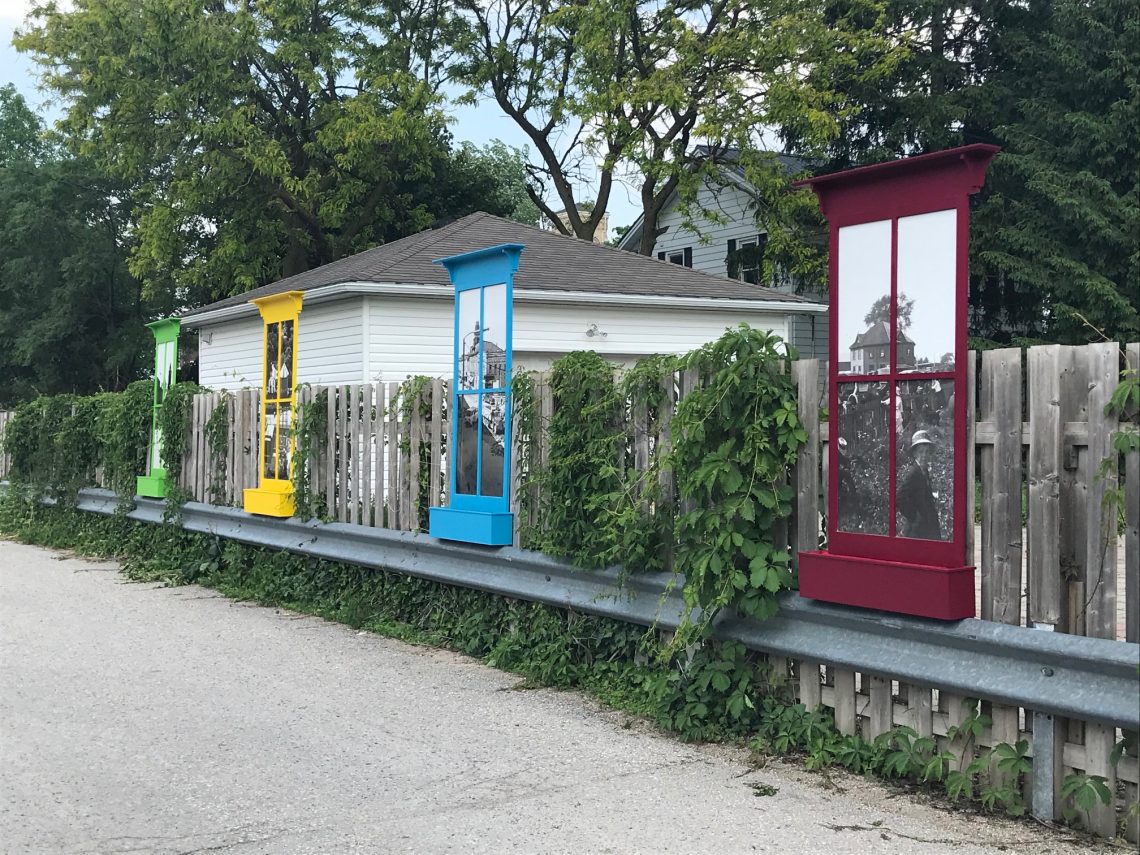 GUEST POST BY CAROLYN PARKS MINTZ — Although road construction is often perceived as an annoyance and inconvenience, in realty it can be seen as a very good thing….. it repairs, it rebuilds, it renews and can potentially lead to remarkable creativity on a large scale.

In that Seaforth’s entire Main Street business district will be impacted by much-needed roadwork this year, Huron East’s Economic Development Officer Jan Hawley felt it necessary to come up with a plan that would mitigate the effects of construction while helping boost the economy. The key would be to somehow complement the 19th century architecture of Seaforth’s downtown, which is a designated Heritage Site, while providing easy access to customers and clients.

“With front door access to many businesses being compromised during construction, a plan needed to be developed making the back doors of many of the shops and commercial offices the new front doors,” says Hawley.

Surprisingly, during the process something magical happened and with the skill and expertise of Heritage Architect Dr. Chris Cooper, we’ve designed an attraction where there’s never been one, while at the same time utilizing an alternate entrance to Main Street places of business.

Dr. Cooper has past experience leading similar, off-street beautification projects and is especially pleased to be part of the Seaforth initiative. “Jan’s idea was not only to improve the look of the back lanes, but to jazz them up in a way that would be long lasting,” he says.

We’ll be creating three-dimensional artwork, from the 1930’s to the 1950’s… in essence, developing a walk down memory lane.

The French expression for what Dr. Cooper will accomplish is “trompe l’oeil”— trick the eye. “We’ll be creating three-dimensional artwork, from the 1930’s to the 1950’s,” he goes on, “in essence, developing a walk down memory lane. A mural, even if attractive, remains two-dimensional. Our goal is to bring realism to the creations that go up. Window art with a cat curled up inside on the sill or with a face peeking out from behind a curtain produces something genuinely believable. The other advantage of developing an interesting, imaginative gallery is that it deters spray paint vandalism and graffiti.”

As a proponent of what he has named archi-tourism and having witnessed the results of community make-overs, Dr. Cooper is quite right when he states that quaint never goes out of style.

The project will entail clean up, paint, signage, and as planned, the added appeal of artwork and artifacts will be part of the installations welcoming people to the business’s buildings and rear doors. Make-overs of back lanes on both sides of Main Street are to be undertaken and will include murals, props, paintings, vintage photographs, and more.

“Art That’s Right Up Your Alley” will undoubtedly be a draw for locals and visitors alike. Such inspired originality deserves more than a second glance. As sung in the project’s theme song, ‘Lookin’ Out My Back Door’ by Creedence Clearwater Revival, “Imagination sets in….”— it most definitely will have in Seaforth. Be sure to enjoy this trip back in time on future shopping excursions. Alleys have never looked so good! 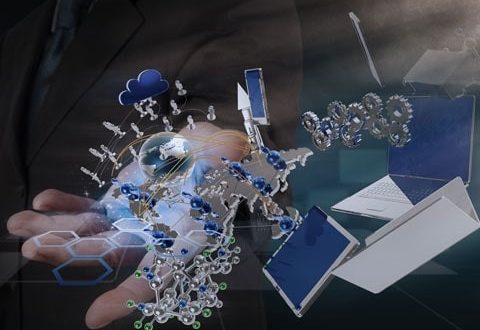 Keeping Up With Technology 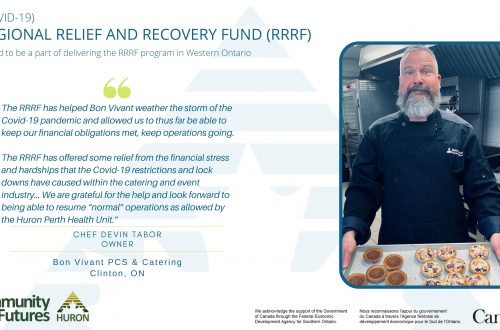 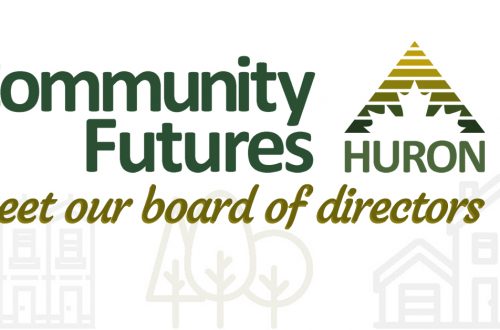 Meet Our Board: John Kiser