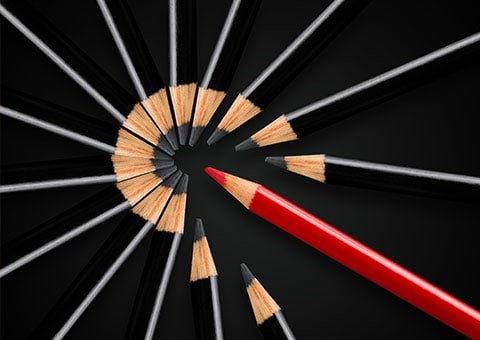 In business writing, the goal is to be clear and concise. It’s also a good idea not to confuse people or annoy them with some of those common grammatical mistakes we all make from time to time.

It’s strange, but most of the following grammatical no-no’s actually make some people very angry. Sometimes, they are things that have over the years become accepted; they in effect have become a cultural norm, but they are still technically incorrect.

Language is in a state of constant change, but when writing for business it’s often a good idea to err on the side of caution. The last thing you want to do is lose a sale because the person reading your sales letter couldn’t get over the fact you used “it’s” rather than “its.”

This is not a definitive list and not all are grammar errors per se, but avoiding the wrath of your business readers can only be good for business. 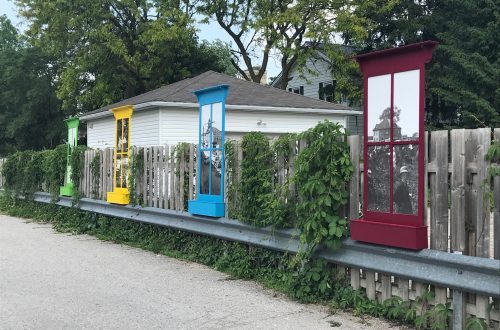 Art that’s right up your alley 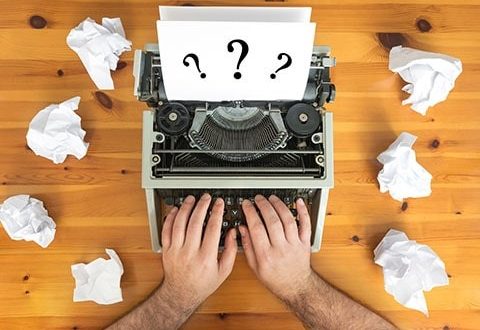 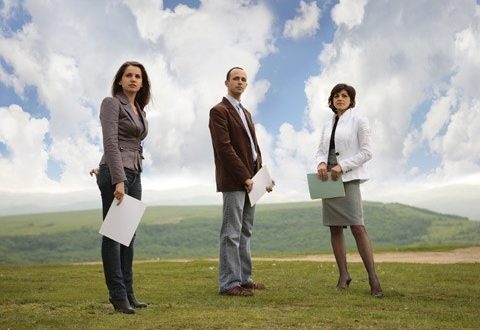 Does your integrity bear scrutiny?